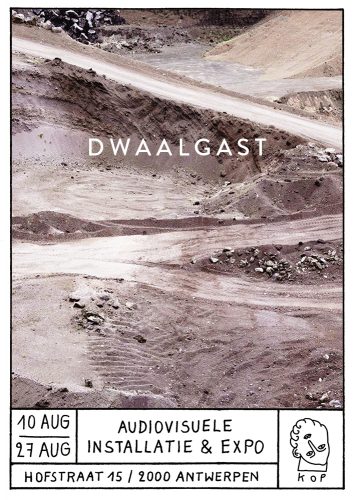 In an old stone quarry in Germany, four artists translated the fate of these birds with homemade ceramic instruments. On August 10, during a one-off performance, the collected and processed sounds will interact with various ceramic objects and live electronics. In addition, the resonances and sound recordings were converted into audiovisual installations that will be exhibited until August 27.

The four promising makers use the performance DWAALGAST to give sound and colour to the illustrated poetry collection PLUIMGEWICHT published earlier this year.

Musical performance DWAALGAST: August 10 at 8pm
€5 // doors will be open from 7pm

In collaboration with art collective HET DEBUUT, we organize the artistic project PERSPECTIEF: a sustainable and process-oriented research in which artists are challenged to interact with each other through their specific disciplines. They reflect on issues that are relevant within the current art context.

In the illustrated poetry collection “PLUIMGEWICHT”, two poets and two illustrators sought out the tension between image and word. DWAALGAST is the second stage of PERSPECTIEF. In the third phase, the creative process of the makers will be put in the spotlight. In doing so, filmmaker Constanze Wouters records the entire trajectory in front of the viewer. During DWAALGAST she shows a preview of her visual research.

Thanks to HET DEBUUT, Stad Antwerpen and GAST. 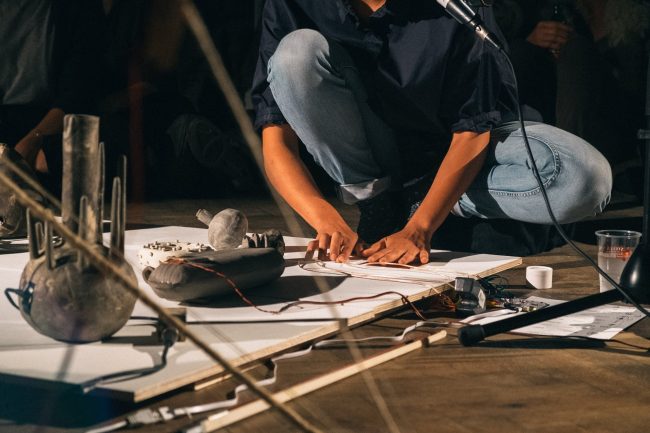 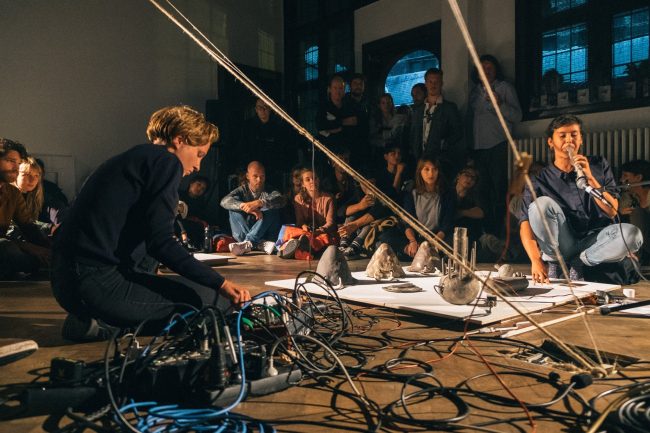 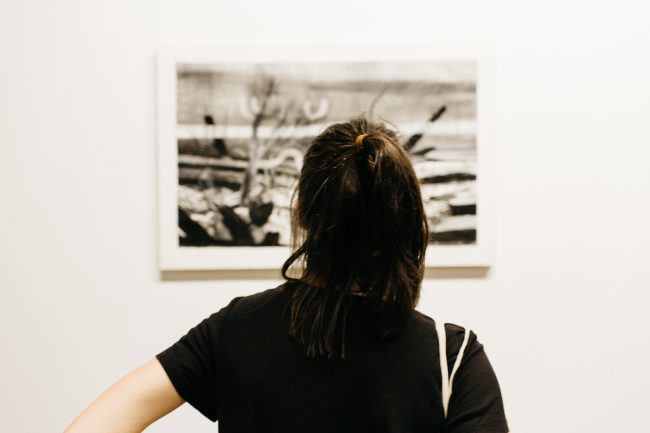 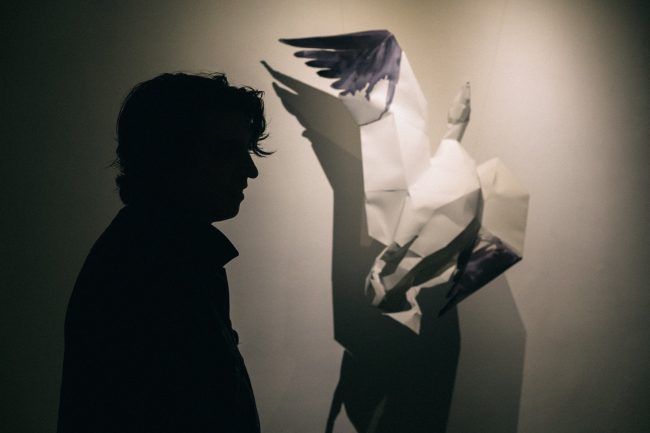