It all began two years ago with an innocent fascination for fluorescent colours and atypical scenes in the street. Today (actually May 20), artist James Michielsen is ready to release his book “OUT OF NECESSITY”. In his own way, he tries to discern the aesthetic value and apparent randomness of fluorescent markings in the street scene.

In 2014, Michielsen became so inspired by the concept of these fluorescent indications as a medium, that he eventually began to use this means of communication himself in performances. As a young artist, he applies fluorescent markings in his and our environment. In “OUT OF NECESSITY” all his (thinking) images, photos, impressions and recordings are documented.

Vernissage + book presentation: May 20 from 6pm to 10pm

Thanks to Stad Antwerpen and Vedett. 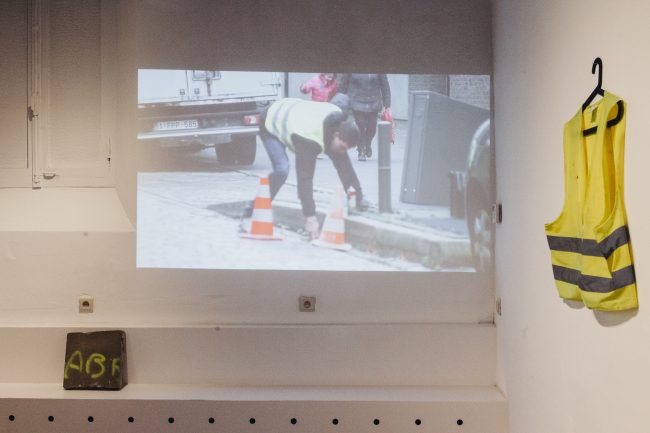 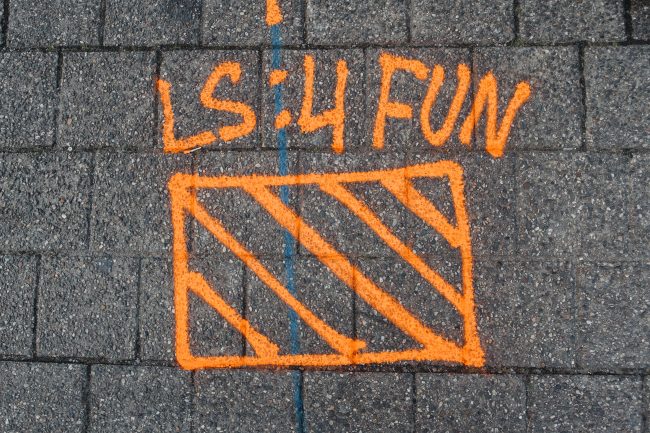 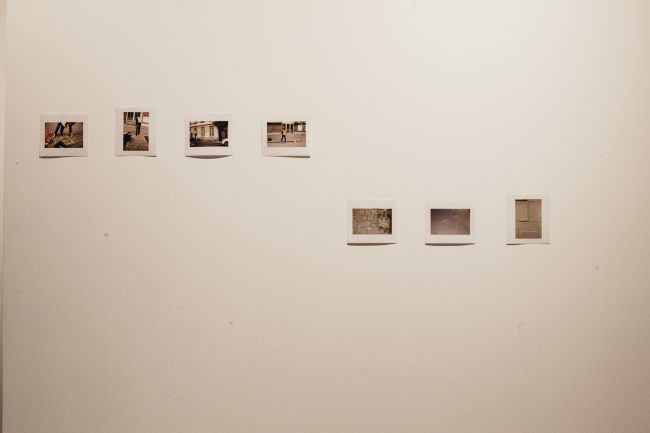 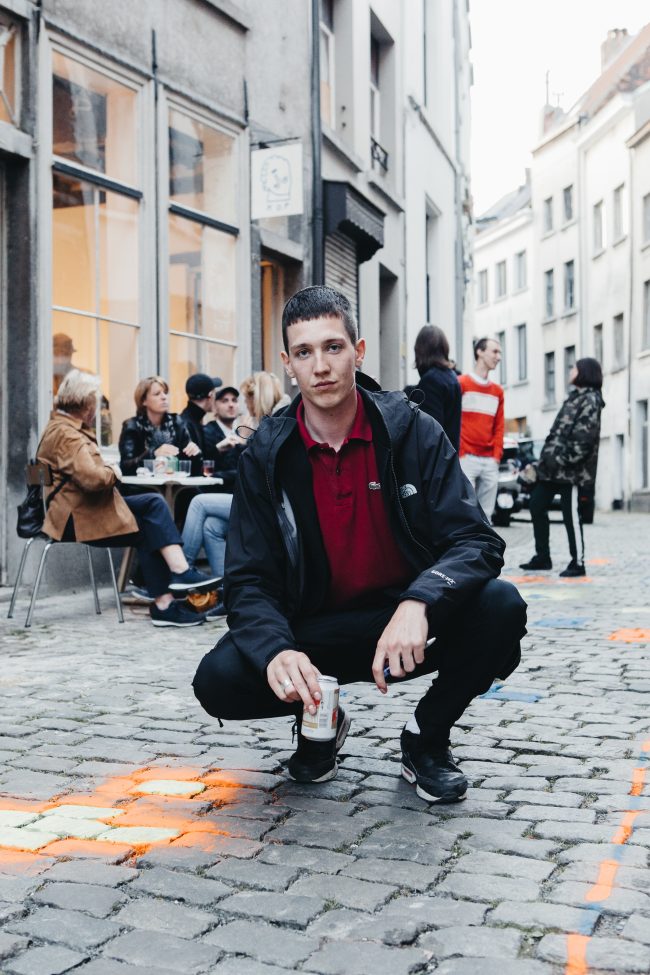