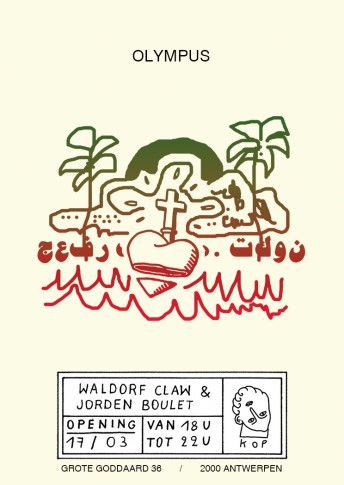 The clash between these two artists, somewhere on the top of a mountain, will be as inevitable as it is fascinating. Especially for KOP, they brought their art to our Artspace and created together some unique pieces. The exhibition will run until March 27.

Artist Jorden Boulet opposes the manipulative power of religion as an institution of power. With his ironically coloured paintings and installations, he wants to compromise their commercialization by showing that there is a contradiction behind the idyllic façade. The illustrator Waldorf Claw, on the other hand, uses the relevant commercialism of religion as a strategy to make a name for itself in the art world. By exposing a fictional or not artistic spiritualism, he tries to form a unity amongst his believers.
// Waldorfclaw.com // Jordenboulet.be // 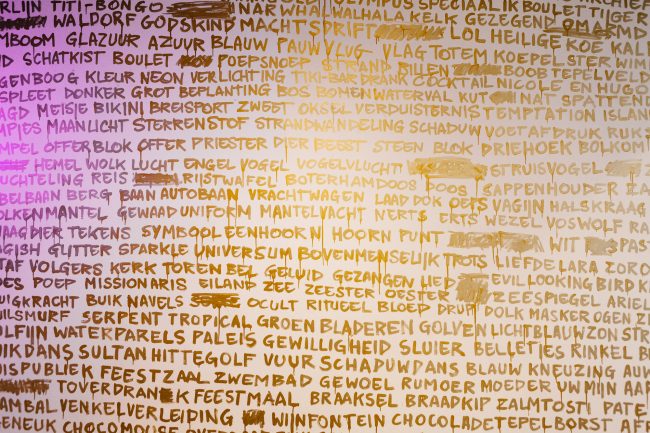 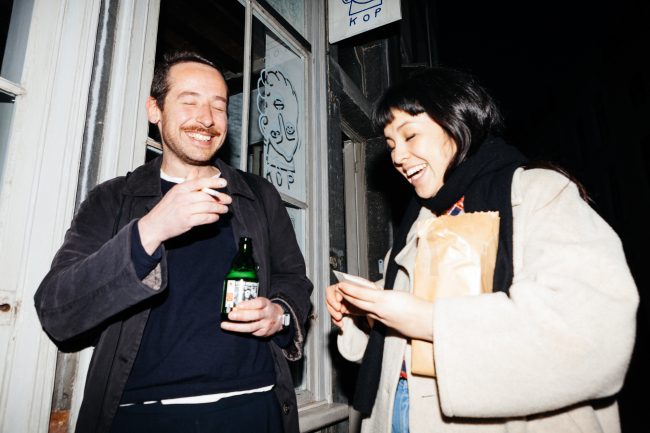 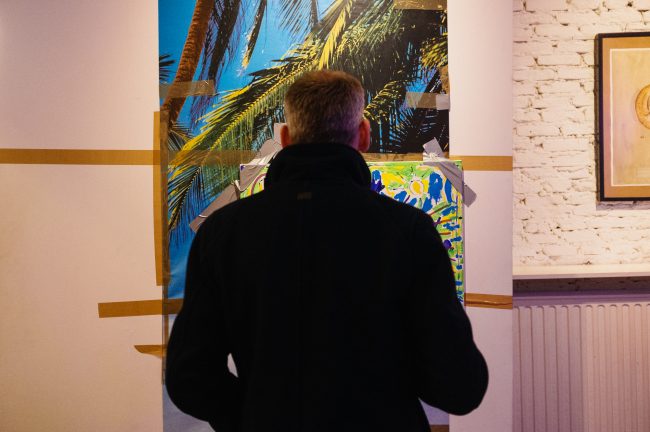